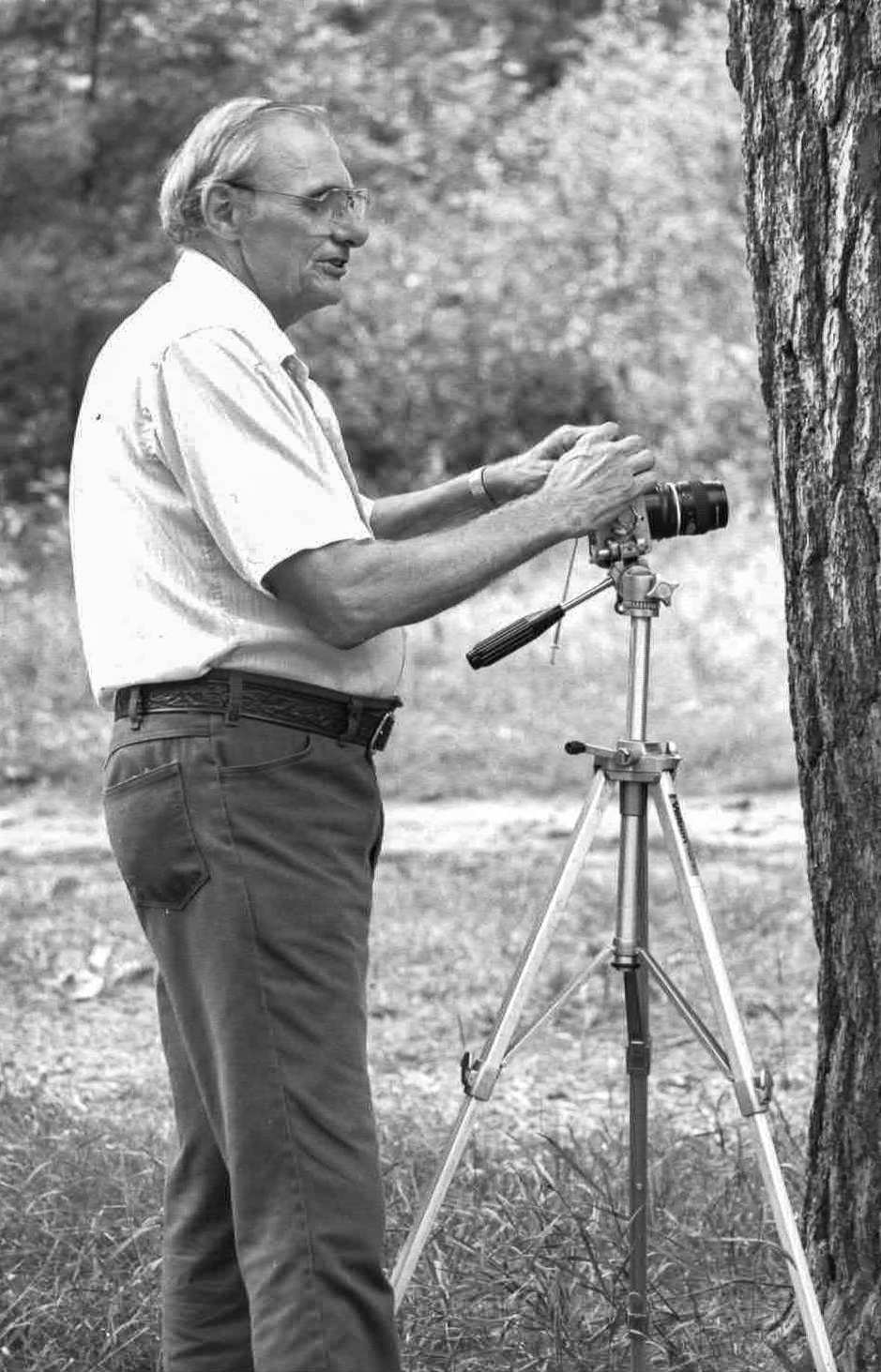 Minnesota Valley Photo Club’s first President was Dick Sheidler.  He was born on May 12, 1929 in Columbus Ohio.  He died on January 24, 1988 and is buried at Fort Snelling National Cemetery.  It has been stated that Dick was one of the most well-rounded photographers in the club.  In his honor, The Dick Sheidler Memorial Award was introduced to the club for the 1989 – 1990 club year to honor the club member who has best demonstrated exemplary skill in their photographic capabilities in composition, story, and technical skill.  The exact qualifications are listed in the salon rules each year.