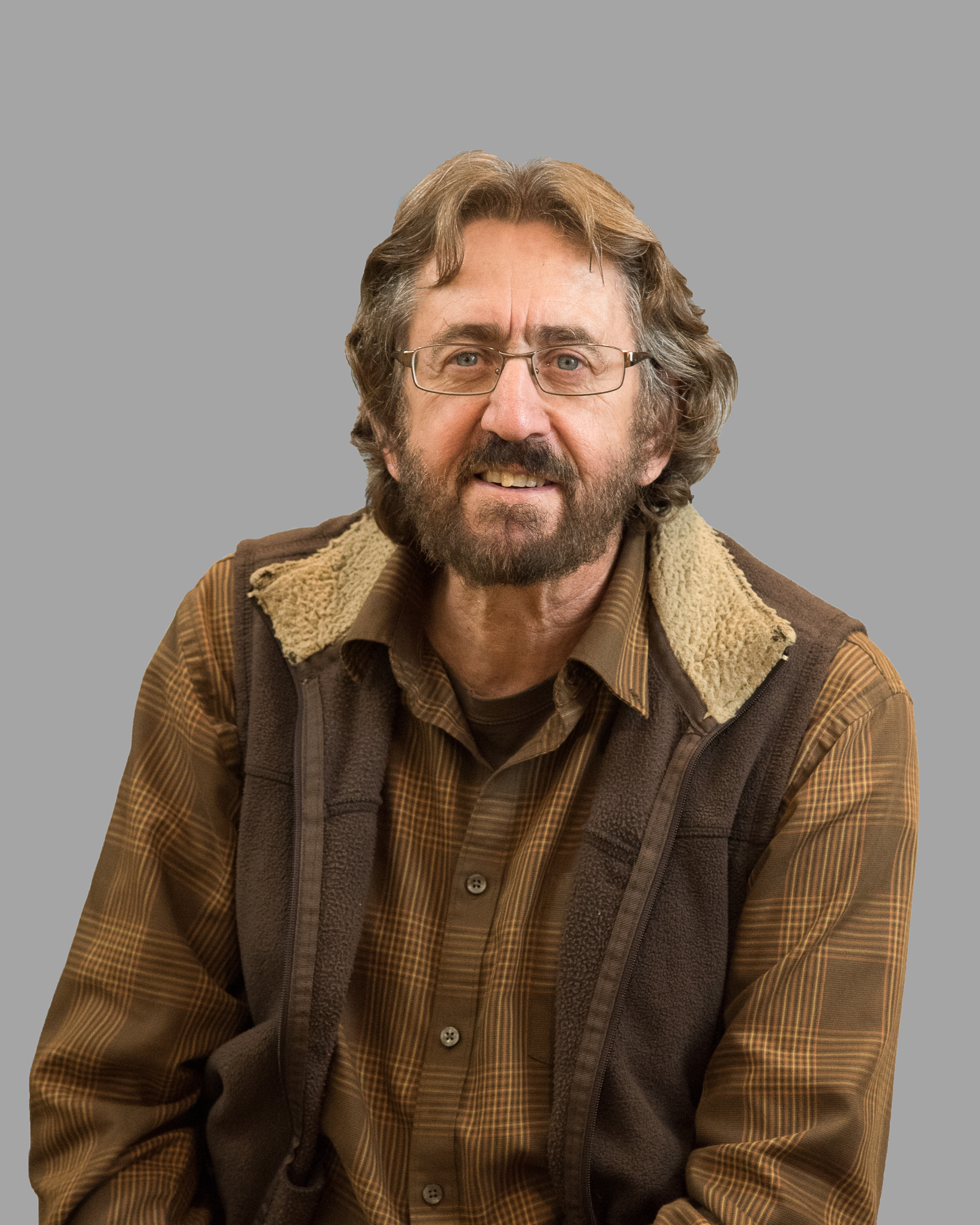 Minnesota Valley Photo Club’s first President was Dick Sheidler.  He was born on May 12, 1929 in Columbus Ohio.  He died on January 24, 1988 and is buried at Fort Snelling National Cemetery.  In his honor, The Dick Sheidler Service Award was introduced to the club for the 2016 – 2017 club year and awarded for the 2017 – 2018 club year  to recognize those members of the club who have contributed substantial service to the operation of the MVPC and/or to the promotion of the photographic arts in the local community.

Mark Freier, a long standing member of MVPC, passed away on December 3, 2018. Mark was the driving force for soliciting members and volunteers for MVPC as well as other art organizations. He served in eleven different roles starting in 1991 and every year up through 2018. By unanimous board vote, the Service Award is renamed to the Mark Freier Service Award effective for the 2018 – 2019 club year.

Click here for the tribute of Mark Freier, which was presented at The Council’s Spring Break in 2019. 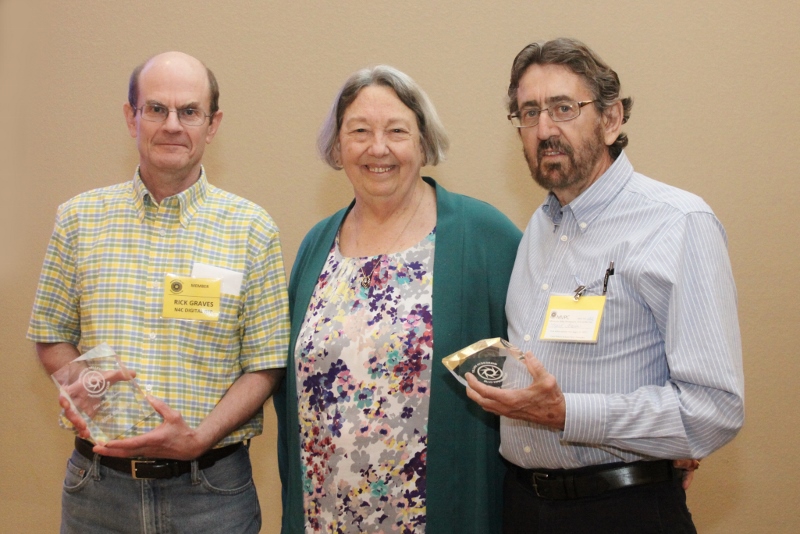 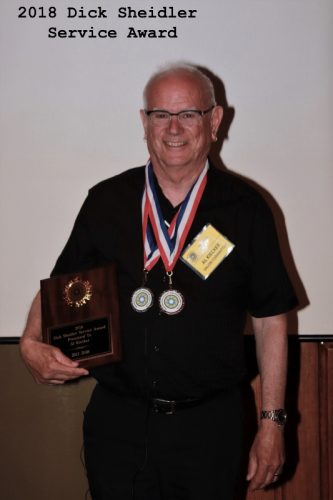 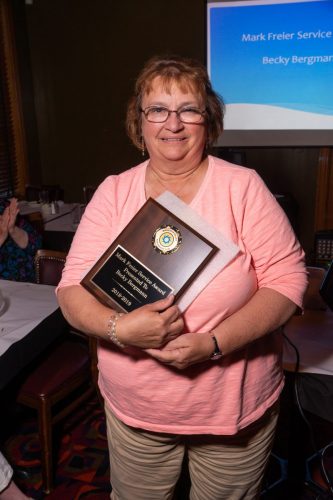 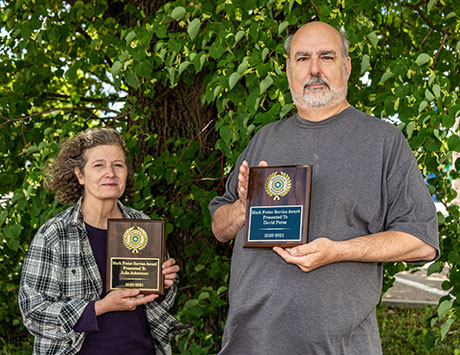